About Us
Skip to main content
Stuart is a father of 3, PE teacher and sports coach in Harrogate, North Yorkshire, England. He left the teaching profession after 6 years to coach football full-time in the town. From a mixed ability intake the results at his Soccer School have been staggering with 167 players joining professional academies and 16 going on to become junior international players. He has also had success in a number of other fields too: former students include UK powerlifting champion, Europe’s strongest man, British men’s 1500m champion, England under 16’s football captain and a football freestyle World Champion. 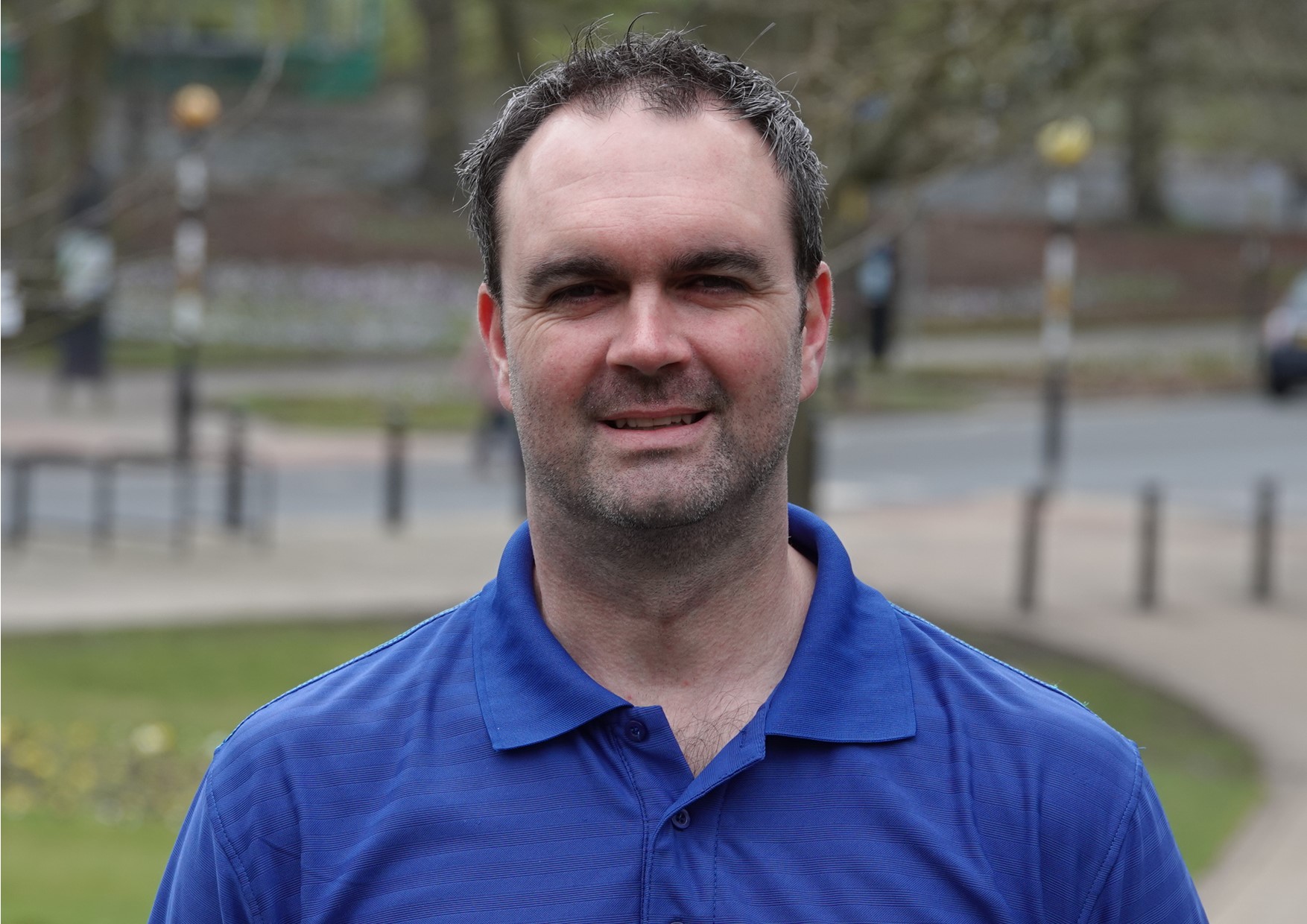 Once my children were walking we would spend hours playing together and had a go at lots of different sports. They loved our special time together and I was amazed at how they succeeded with different challenges. Sport Diddy was born! I took my children on a sporting adventure that led to hours of fun and incredible skill acquisition at a very young age. As they moved onto Primary School I realised that in 14 years attendance between them they had never been given PE/sport to do at home. This didn’t sit right with me. There are huge benefits (physical, mental and academic) to be gained by getting children active at home. With this in mind I created a PE programme to help schools and parents get their children off gadgets and spend time together as a family. Then during lockdown (covid) my daughter and I created some fun challenges that involved bottle flipping to keep us entertained. Flipping Fantastic was created and along with Sport Diddy and PE Challenges complete the Skillabus trilogy. We hope that you get as much enjoyment and create as many fantastic memories as we did from the Skillabus programmes. Have fun! 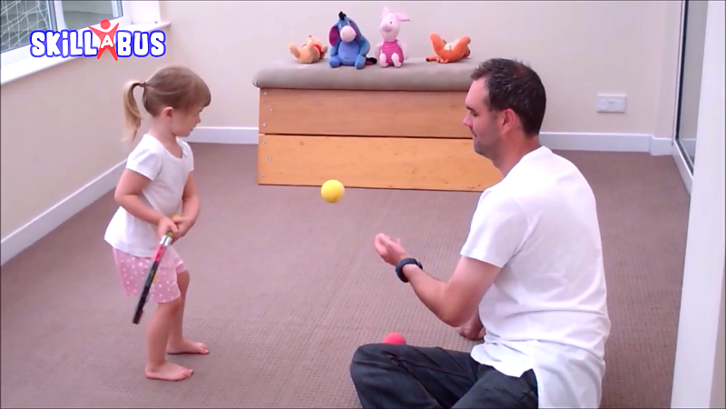 Colin manages the day-to-day operations for Skillabus, including setting up clubs & schools and producing the participation and benefit reports. He has a background in project management, IT operations and data analytics in both the public and private sector. His oldest son attended Stuart's soccer school from a young age, which gave Colin the chance to see how good coaching, fun challenges and regular practice developed every child's skills. Friendly discussions with Stuart evolved into an opportunity to work together on Skillabus and to make those core ideas available to all children, building skills, confidence and good habits for life. Colin is also a qualified FA football coach and Harrogate Town fan. 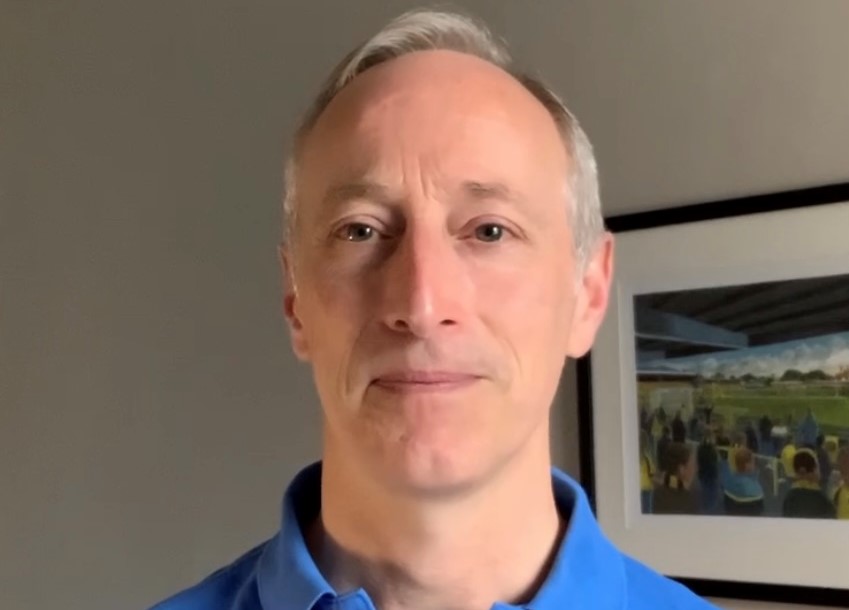